In 1993 my father, John N. Barnhart, who founded this ranch, met his first Mediterranean miniature donkey at the Houston Livestock Show. It was love at first sight. He was convinced everyone he knew should and would want to have a pair, and he set about buying his first breeding-aged donkeys with the grand idea of breeding and selling their offspring. Matilda, Phoebe, Grey Ghost, and Evelyn were brought in as our first Jennie, then the Jacks, John William Smith (white with spots), Sam Houston (grey dun), and Jim Bowie (black). We created three “honeymoon suites” (paddocks), separated out specific pairs for breeding, and the magic began.

After a successful and fun 20 years of seeing beautiful donkeys created and selling them off, we ended the breeding program and now keep the original remaining donkey in a herd of 15. In retirement, they are free to roam the pastures in peace. Don’t be surprised, though, to have a soft donkey muzzle at your hand while here—especially if you have a carrot handy! 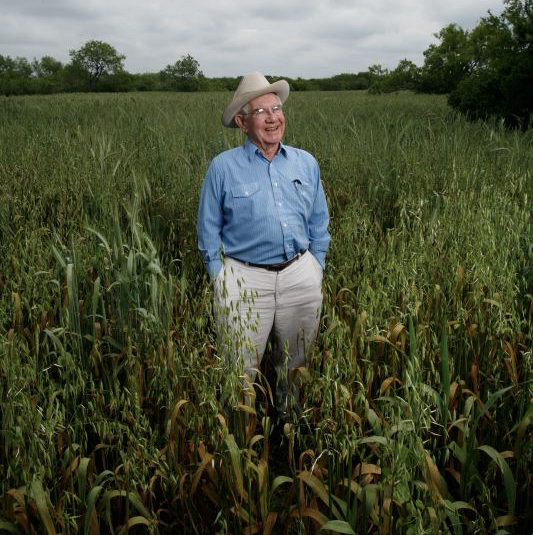 Donkeys are gentle animals who are curious about humans. They associate humans with petting, scratching, and treats such as carrots. If you would prefer not to meet them while here, let us know. We can confine them to our large home pasture with little effort.